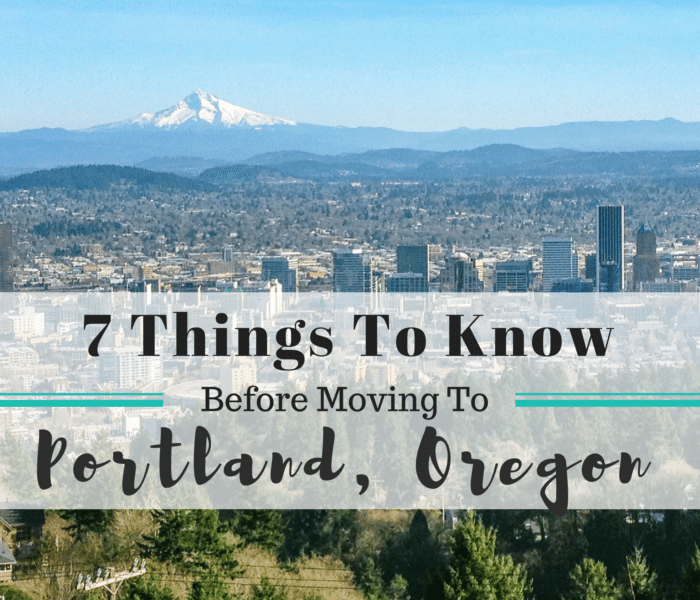 It’s no secret that Portland, Oregon is trending among transplants. For the last three years Oregon has been deemed the most popular moving destination in the country, and the city of Portland has experienced the largest gains. Drawn like a moth to the flame of craft beer and creative culture, newcomers are flooding Portland like rain in the winter. If you’re among these hipster hopefuls, consider these 7 truths before packing for P-town:

You may think you already know this, but nothing prepares you for actually experiencing it. Let me put things into perspective: last year it literally rained every day in the month of December, accumulating 63.20 inches of rain. Seasonal depressive disorder is a real thing, and if you’re not okay going months without seeing the sun (looking at you California), you may want to reconsider. 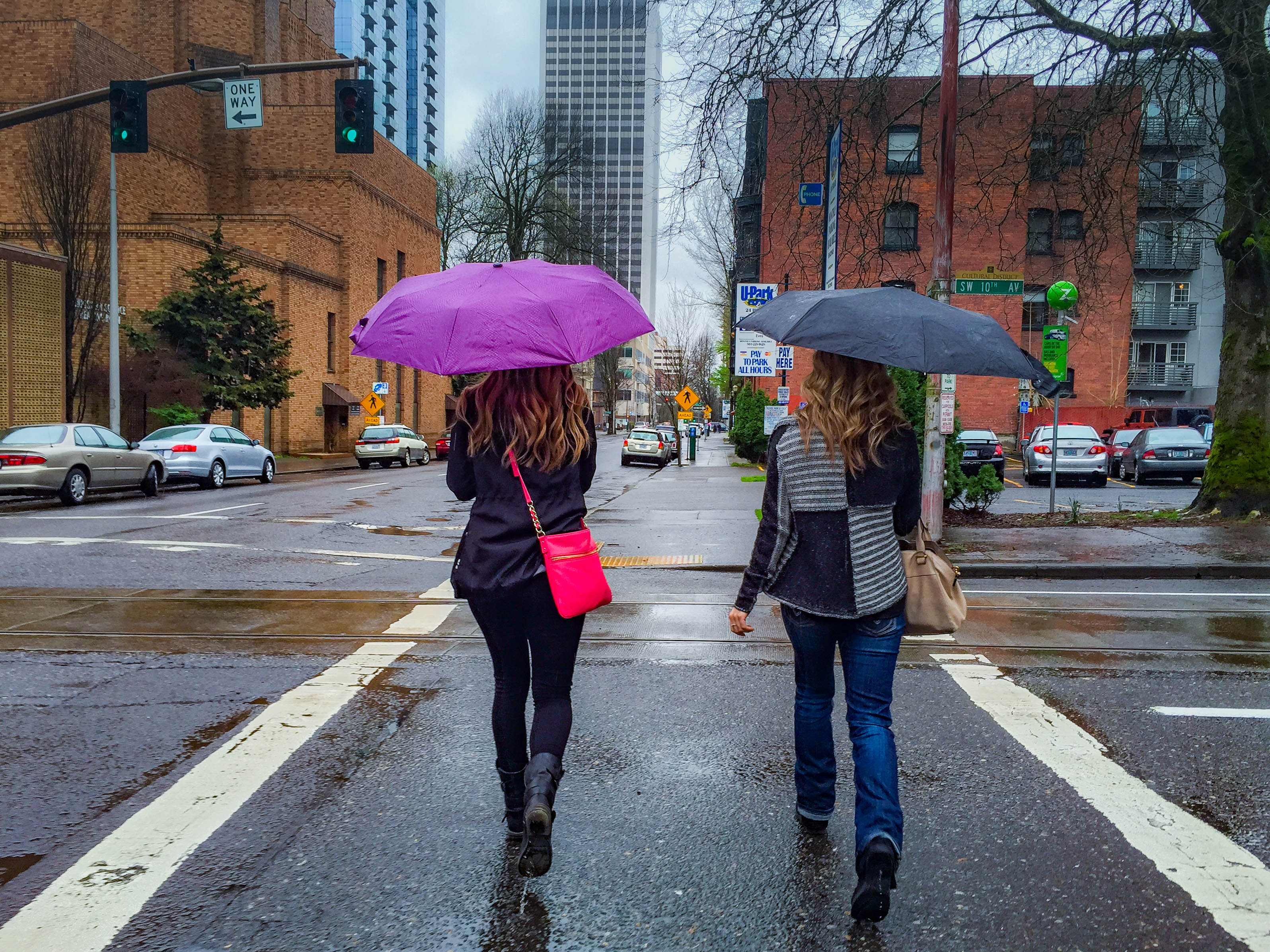 Since it rains so often, you’d think Portlanders would be good at driving in the elements, right? Wrong! Portland drivers are consistently among the worst in the nation. And it doesn’t stop with the drivers. Portland is also one of the nation’s worst traffic cities, experiencing some of the worst congestion in the US.

If you think Portland is affordable, think again. Portland has consistently led the nation in rapid rental increase, and apartment vacancy rates are as low as 3% — second only to New York City. An increased amount of city newcomers combined with a construction backlog and strict urban growth boundary have pushed Portland into a rental crisis, so much so that the city had to declare a state of housing emergency. 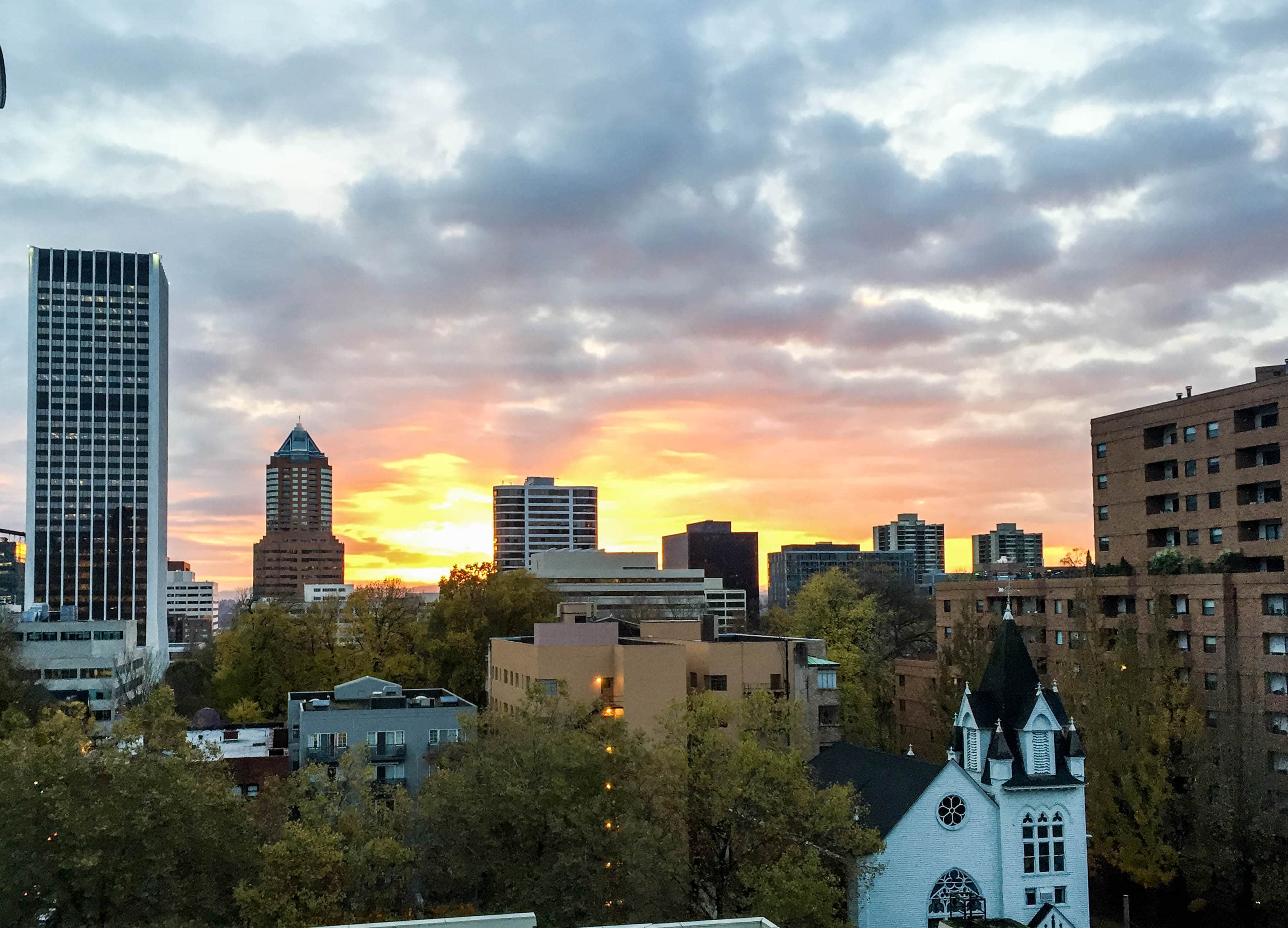 While on the topic of Portland’s housing emergency, the homeless crisis is also worth mentioning. The state of homelessness in Portland is one of the most visible issues in the city. You can hardly walk through downtown without getting hit up for change, or seeing people sleeping on park benches and in doorways. Furthermore three fourths of Portland’s homeless are addicted to drugs, and half have mental issues, making daily encounters at best difficult, at worst dangerous.

Another big thing to consider is the impending “Big One”. At any given time a massive earthquake (expected to be the worst natural disaster in North America history) could strike the Pacific Northwest and completely obliterate Portland and nearby cities. If you’ve never heard of the Cascadia Subduction Zone, you may want to read up on it before committing to a city that runs the risk of being flattened by an earthquake, then swallowed by a tsunami within the next 50 years.

Know your quadrants! Portland is broken down into five main geographic quadrants: North, Northeast, Northwest, Southeast, and Southwest. Burnside Street divides north and south, while the Willamette River divides east and west. Knowing these neighborhoods will make getting around the city a breeze. Plus each neighborhood has its own character, as well as its own pros and cons. Finding a neighborhood that fits is an important part of moving to Portland. 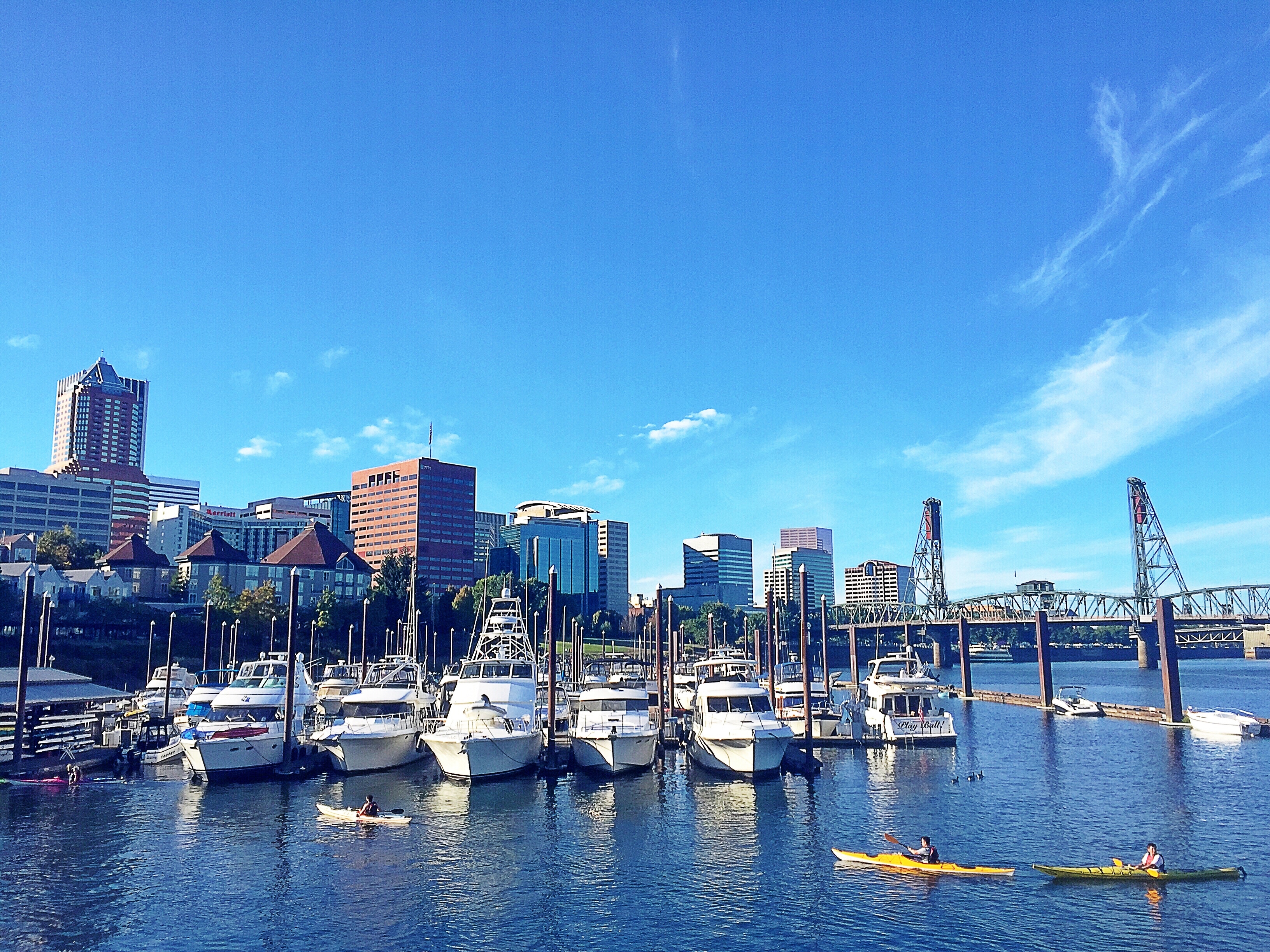 Before you will ever be accepted in Portland, you must learn how to properly pronounce several key names/words. First and foremost, whatever you do, don’t call Oregon “Ory-gone” or “Or-uh-gone” — you will be judged. As for Willamette (that beautiful river that separates east and west Portland), it’s pronounced Wil-LAM-ette. Blend in with locals by pronouncing the name with emphasis on the second syllable. Other commonly mispronounced street names are Couch (pronounced Cooch) and Glisan (pronounced Gleason). 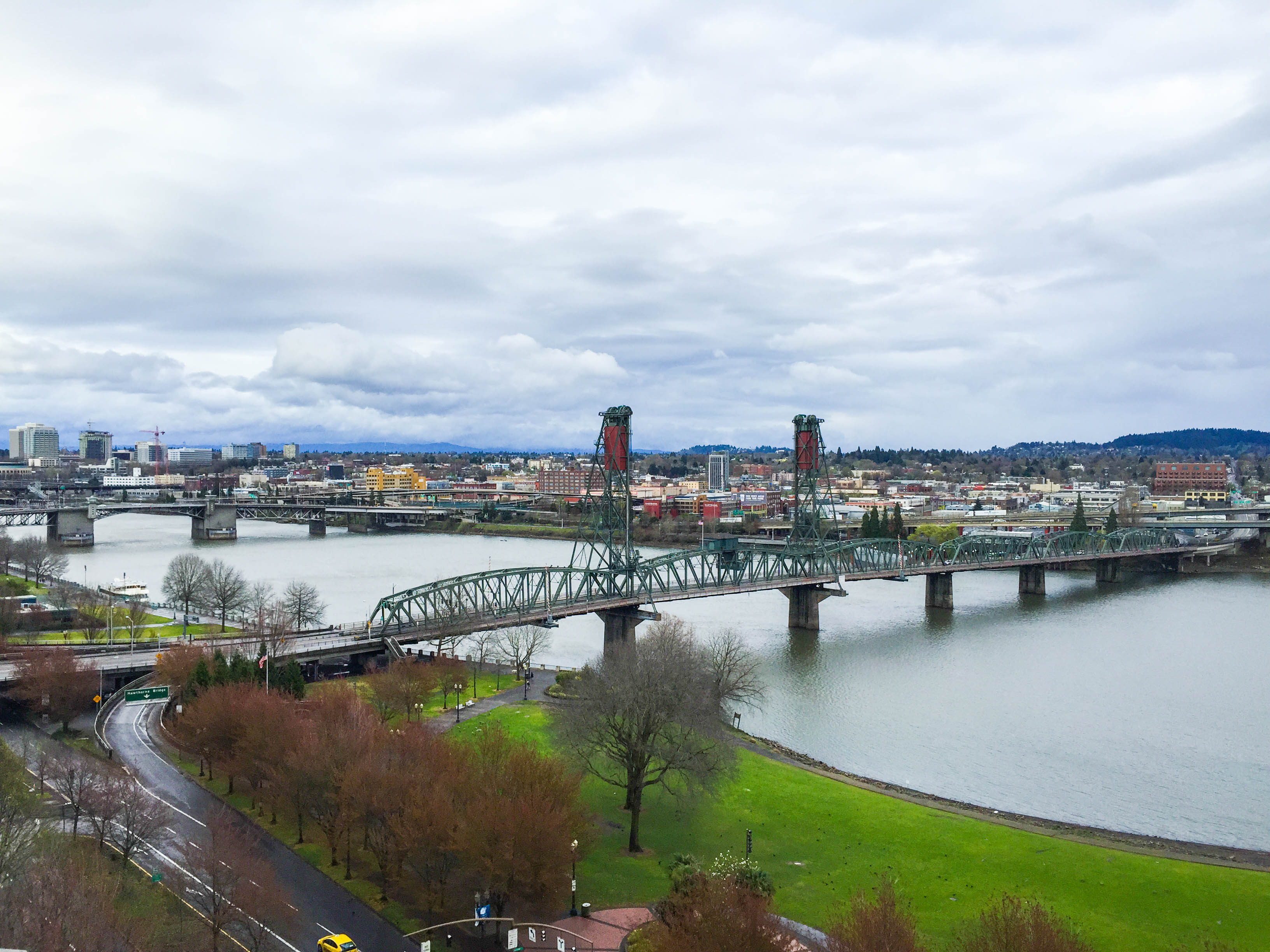 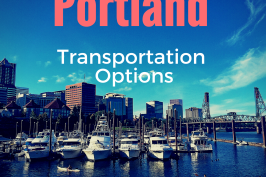 Getting Around Portland: Portland Transportation Options 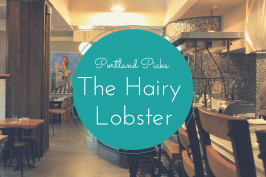 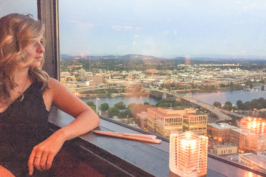 The Best Bars in Downtown Portland