Vacation Like A Rockstar At The Hard Rock Hotel Tenerife 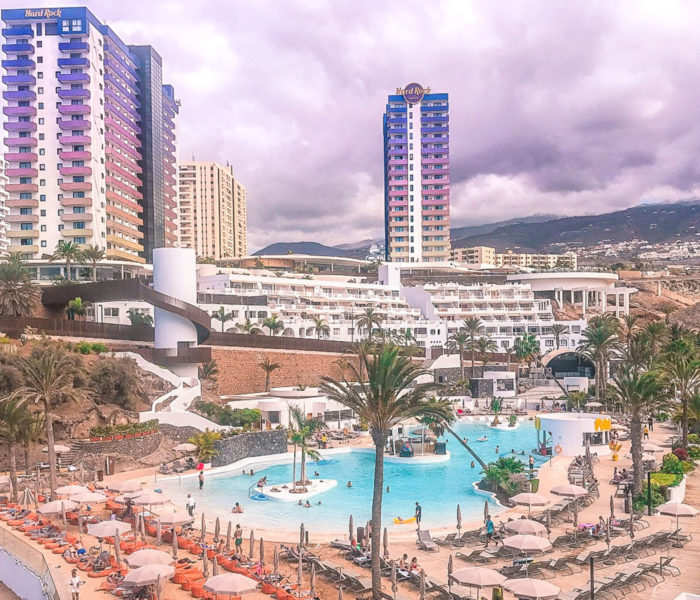 During a month-long visit to Europe, I decided to stop by the Canary Islands for some much needed R&R (rest and relaxation, not rock and roll — though the resort had plenty of both). It was there, situated on a volcanic Spanish island in the Atlantic Ocean off the coast of Africa, that I met the new Hard Rock Hotel Tenerife. END_OF_DOCUMENT_TOKEN_TO_BE_REPLACED