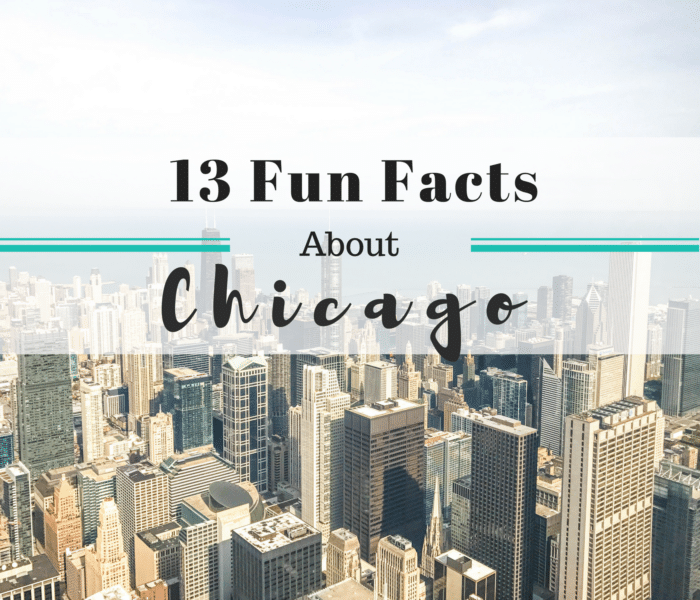 On a recent trip to Chicago, I learned some fun facts about the Windy City that totally blew my mind (I’m so punny, I know). Since I have a weird talent for retaining useless information, below are 13 things you probably didn’t know about Chicago.

Chicago’s nickname, “The Windy City” has nothing to do with actual velocity. While most assume the wind gusts from Lake Michigan are responsible for the nickname, the term was actually coined in reference to Chicago’s windbag politicians. The nickname dates back to the 1800’s, and it’s origin lies in the metaphorical use “windy” for “talkative” or “boastful” referring to the hot air bellowing Chicago’s from politicians.

The Chicago river is the only river in the world that flows backwards. It used to flow normally, but in 1900 the Sanitary District of Chicago reversed the flow of the river so as to divert sewage away from Lake Michigan (the city’s water supply) and towards the Mississippi River and Gulf of Mexico. (ew)

Not only does the Chicago river flow backwards, it also tends to change colors. Every Saint Patrick’s Day the Plumber’s Union dyes the river a bright shade of green. Also, on November 4th of this year, the city dyed the river blue in celebration of the Cubs winning the World Series. 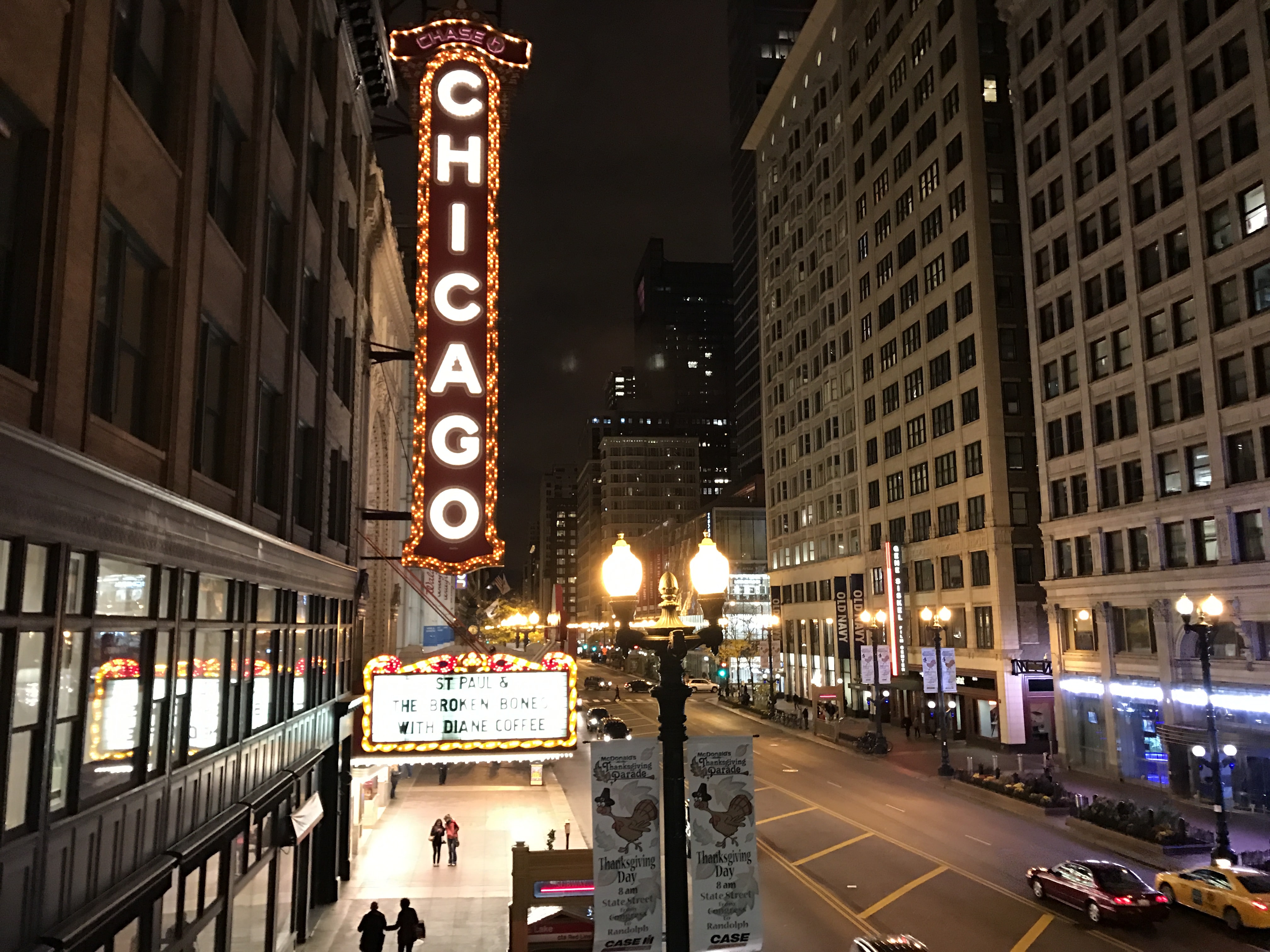 Chicago’s airports, O’hare and Midway, allow you to order drinks from airport bars and carry them around the terminal. Most of the bars serve beers in plastic cups so you can carry your drink around the airport or bring it to your gate. Wandering O’Hare with a beer in hand totally blew my mind. 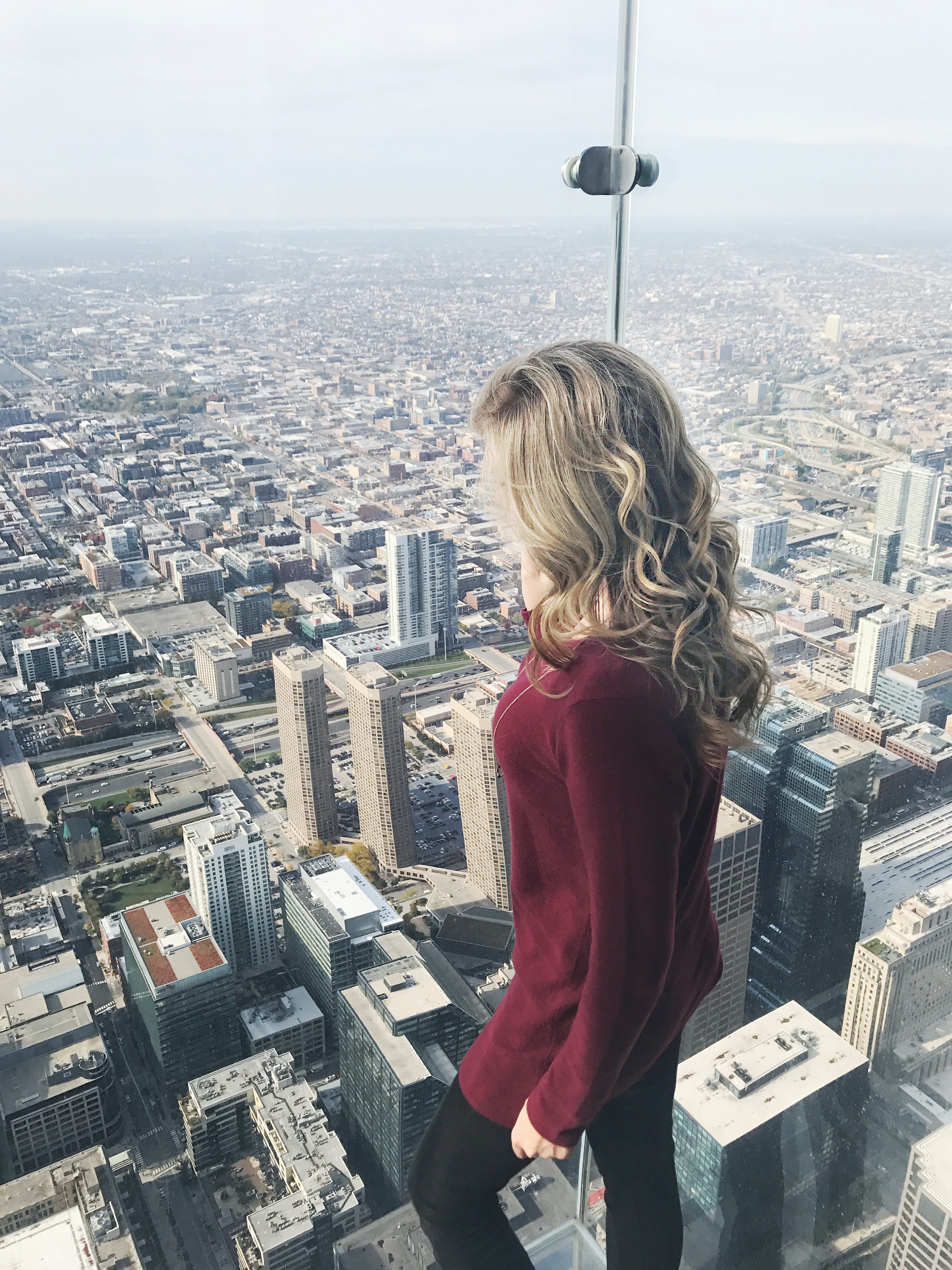 Unlike most cities, Chicago’s rapid-transit rail system isn’t called a subway, it’s called “the L.” The ‘L’ is an abbreviation of “el,” for “elevated”

In 1927, famous Chicago bootlegger and mobster, Al Capone made almost $60 million selling illegal hooch. During that time he controlled the sale of liquor to over 10,000 speakeasies. Al Capone’s headquarter was the Four Deuces Saloon (222 South Wabash), under which he was rumored to have a torture “dungeon”. He was finally caught and convicted in October 1931 for tax evasion rather than bootlegging or, you know, murder. 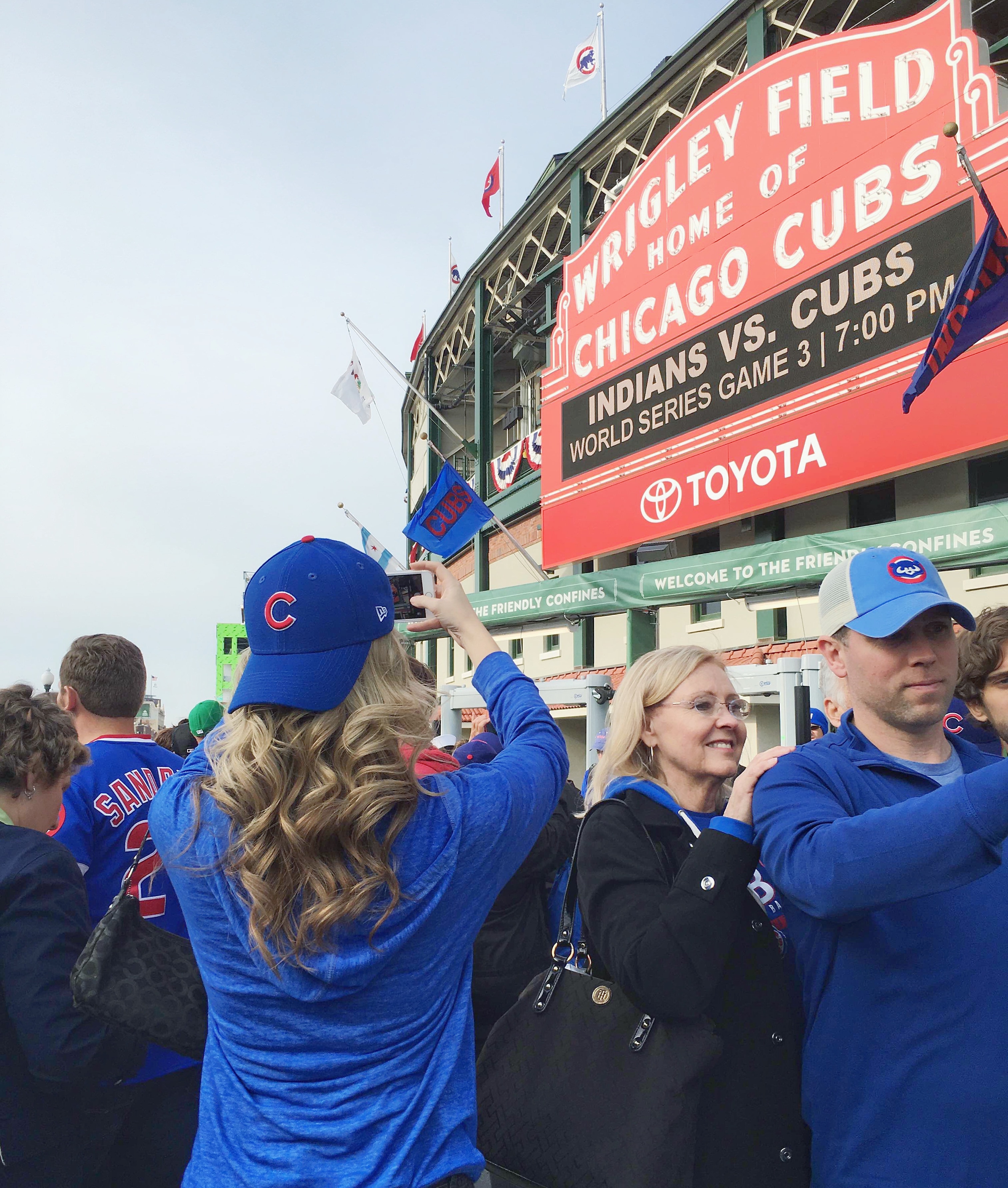 Chicago’s Field Museum is home to the world’s largest, most complete, and best preserved Tyrannosaurus Rex skeleton. The fossil’s name is Sue (named after Sue Hendrickson who discovered the dinosaur near Faith, South Dakota in 1990). 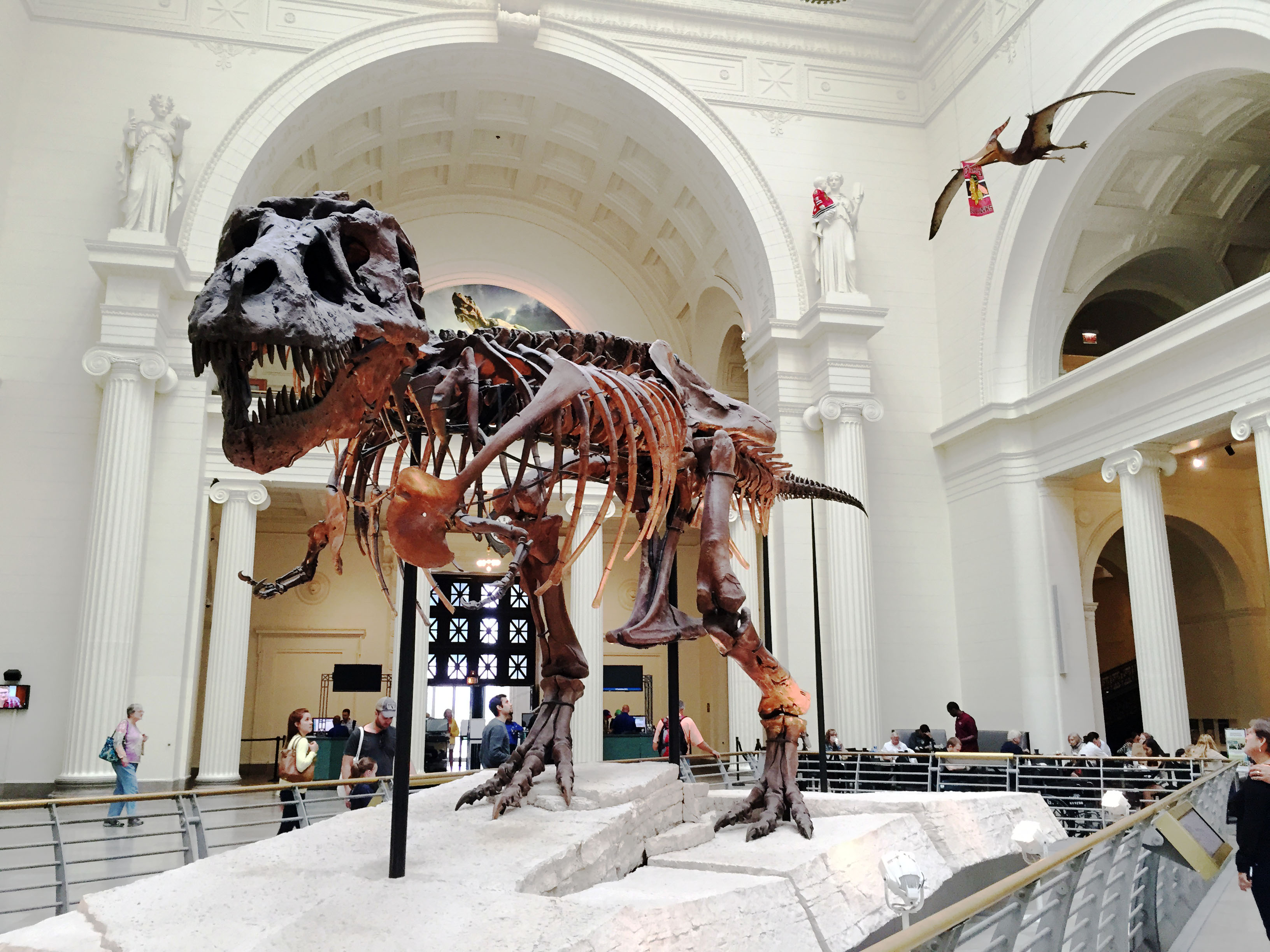 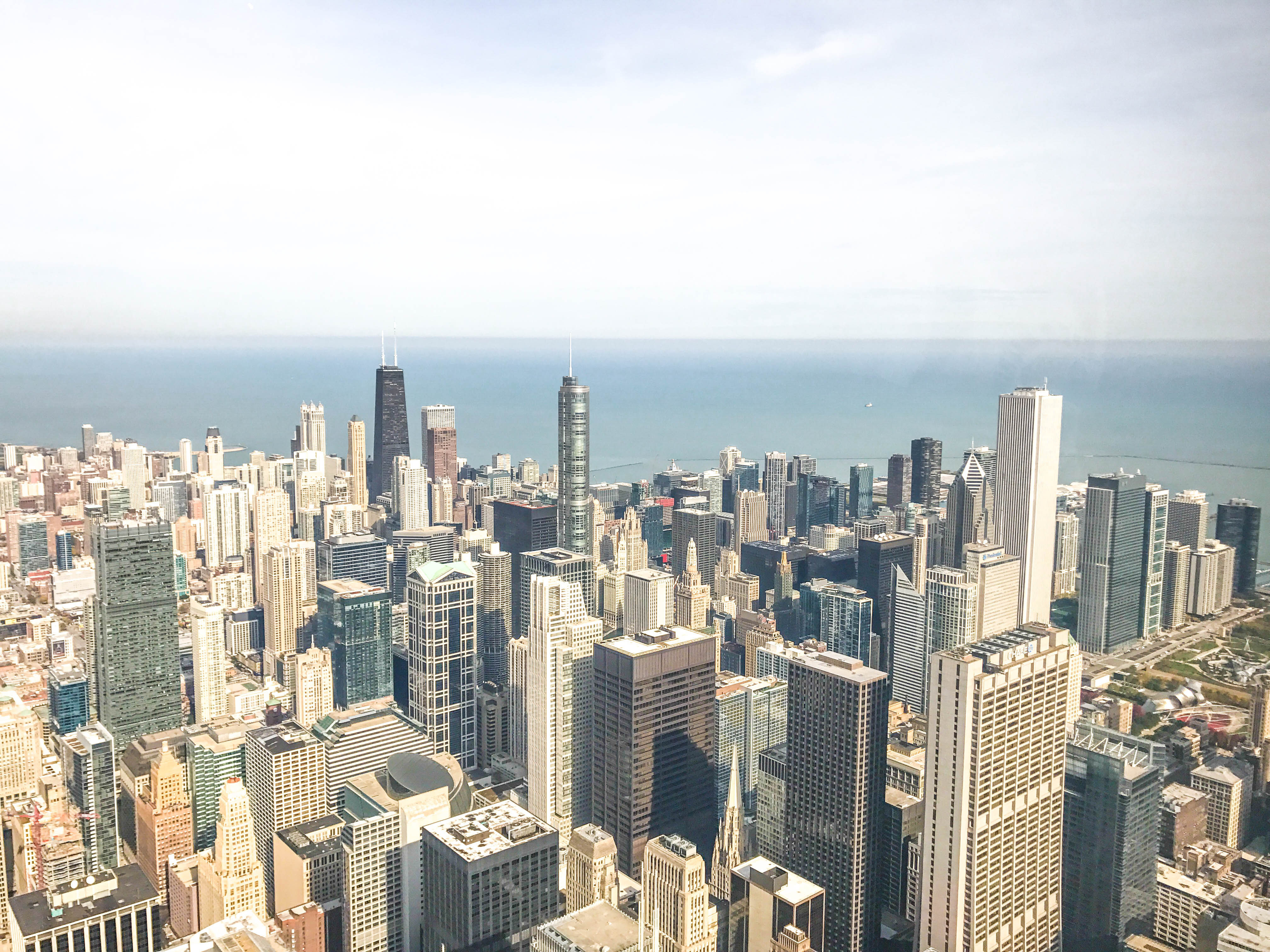 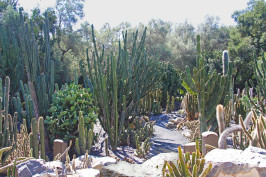 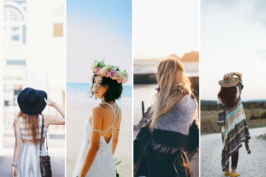 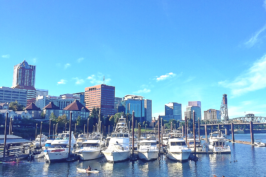